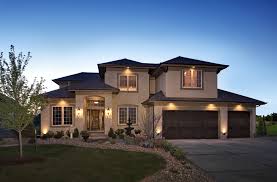 In spite of rising mortgage interest rates in June, sales of new single-family homes actually increased by over 8 percent and are were at an annual rate that’s close to 500,000, the highest they’ve reached since early May of 2008.

Bend Oregon Realtors, mortgage brokers and economists who analyze market data can have confidence in knowing that the mortgage interest rates as of July 2013 are right where they should be for this time of year, when analyzing data from the last five years.

The Right Time to Buy Is NOW

What does this mean to consumers who are planning on buying homes in Bend or Central Oregon? The answer is that it’s time for them to buy homes now or risk having to spend thousands of dollars more for a 30 year fixed rate mortgage if they decide to buy a home next year.

To learn more about the latest news concerning mortgage interest rates, or to view Bend Oregon homes for sale, contact me today by calling (541) 383-1426.