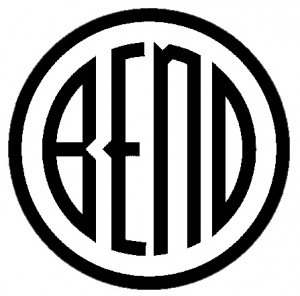 This week in Bend Oregon News the Bend City Council rejected the NW Galveston redesign, sending planners back to the drawing board with instructions to dump the idea of having a mini roundabout and keep the road at three lanes.

Although planers have been working on the redesign of NW Galveston Avenue for some time, and have done their part to get the publics feedback regarding this issue, Bend’s City Council rejected the new plan and instead proposed that NW Galveston Avenue stay a three way road after the city adds some medians for pedestrians who cross the street.

Do Other Roads Need More Attention?

During the City Council meeting, Councilor Barb Campbell made Bend Oregon News by suggesting that NW Galveston Avenue shouldn’t be a priority since there are other roads in the city which do merit attention and consideration first.

John Kelly, a local task force member suggested that do things like narrow the current distance between curbs plus consider blocking some left turns which re just outside of Bend’s intersections.

Movement In Bend’s West Side Should Not Be Slowed

The ideas from Nicole Weathers were met from approval by the City Council, and the Mayor, but will NW Galveston Ave get redeveloped soon?

This week’s meeting ended with the City Council endorsing an overall strategy for the redevelopment of NW Galveston Ave but it was agreed that these ideas be “put on the shelf” for now since the city is short on cash and won’t be able to move forward with redevelopment for some time anyway.

For more Bend Oregon News, or to view homes for sale, contact me, Jason Boone, Principal Broker with Duke Warner Realty | Skjersaa Group, by calling me at (541) 383-1426 or CLICK HERE.