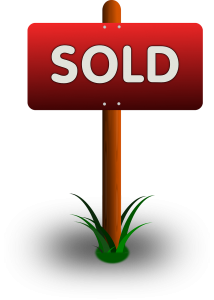 Last year felt momentous in the Bend real estate market. Sales were brisk for the majority of 2015, and with all the development around town, there was a certain palpable energy.

But where 2015 actually fit in the greater context of previous years is another matter. The Skjersaa Group has compiled its Annual Market Study for 2015 to give us a broader look at the data, and the study offers some interesting points regarding single-family homes.

Some quick takes from the report:

So let’s get to some of the important data. 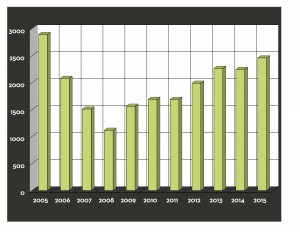 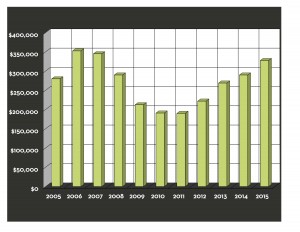 But despite the rising median price, 2015 offered some key differences from 2006. That year, the median price was actually higher than the median list price ($350,340), suggesting a net bidding war across the city. But in 2015, homes sold for less than the $329,900 median list price, which is historically normal and suggests that buyers still have some bargaining power.

Also, the report offers some interesting data separated by neighborhood. Here is a look at 2014 and 2015:

For the second consecutive year, Northeast Bend moved the most single-family homes, followed by the Northwest, Southeast and Southwest. But that is likely, in part, a result of price. The Northeast’s median price was also the lowest of the quadrants.

Of course, that is just part of the story. There is much more data inside the Annual Market Study.